Live by Blique - Samson for President

Welcome to a Thursday Live Session with:

Samson For President is an independent Swedish soul man, performer, songwriter and producer. He is one of the best live acts out there and has been setting the standard on the Swedish soul scene since the release of his first demo album “Kibiriti” in 2007. He made a name for himself in 2011 with the release of his first studio album “Papa’s Old Piano” which got him featured on TV4’s Nyhetsmorgon and played on P3 and SR Metropol.

He has also performed on P3’s Musikhjälpen and was featured on the renowned P3 Soul with Mats Nileskär as a part of the new Swedish soul wave. He is a recurring performer at the classic Stockholm venue Fasching, and is also known for turning down a golden ticket for the Swedish version of American Idol.

He has worked with artists such as Mohammed Ali, Carlito, The Salazar Brothers, Isak Strand, Jonas Asker, Kristin Amparo, Malena Uamba and Soulful. He has also opened for soul legends Raphael Saadiq and Sharon Jones and the Dap-Kings.

Free entrance
See you in the lounge
19.00 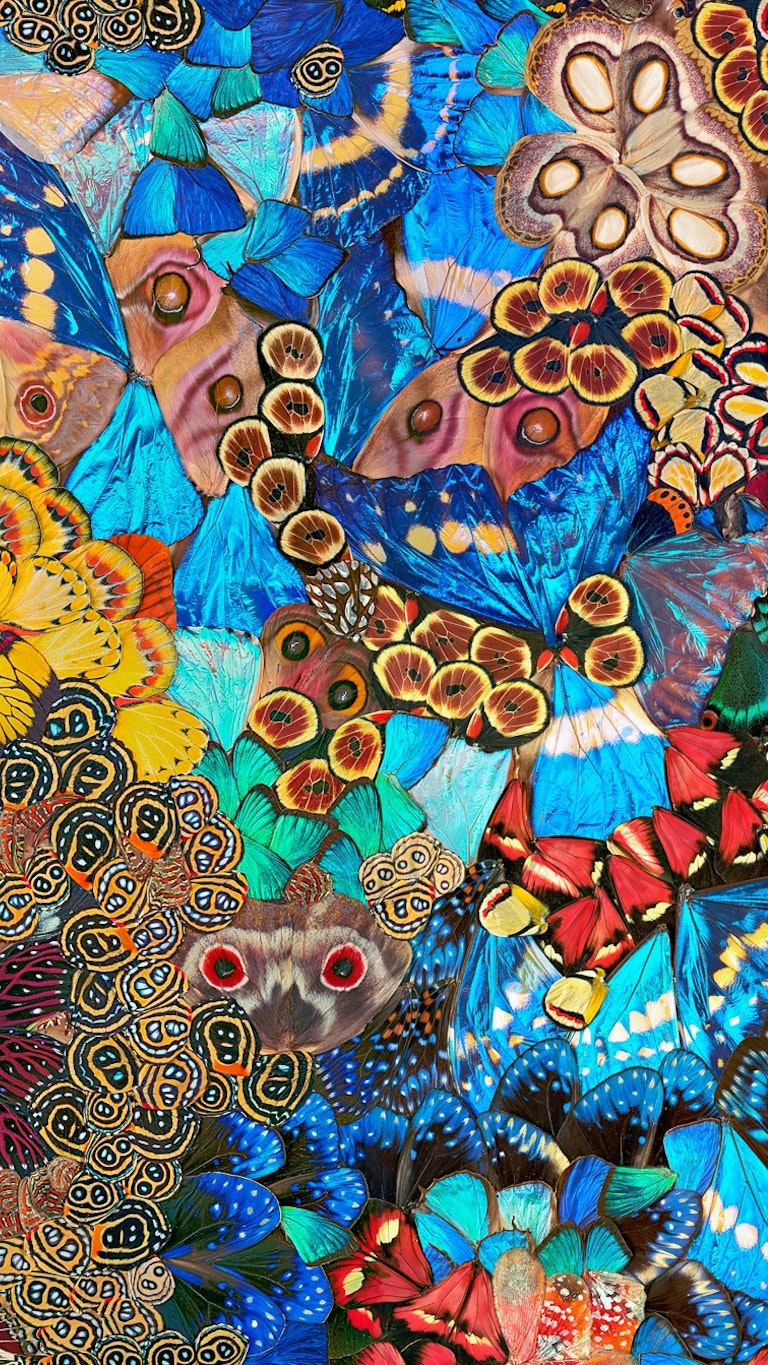 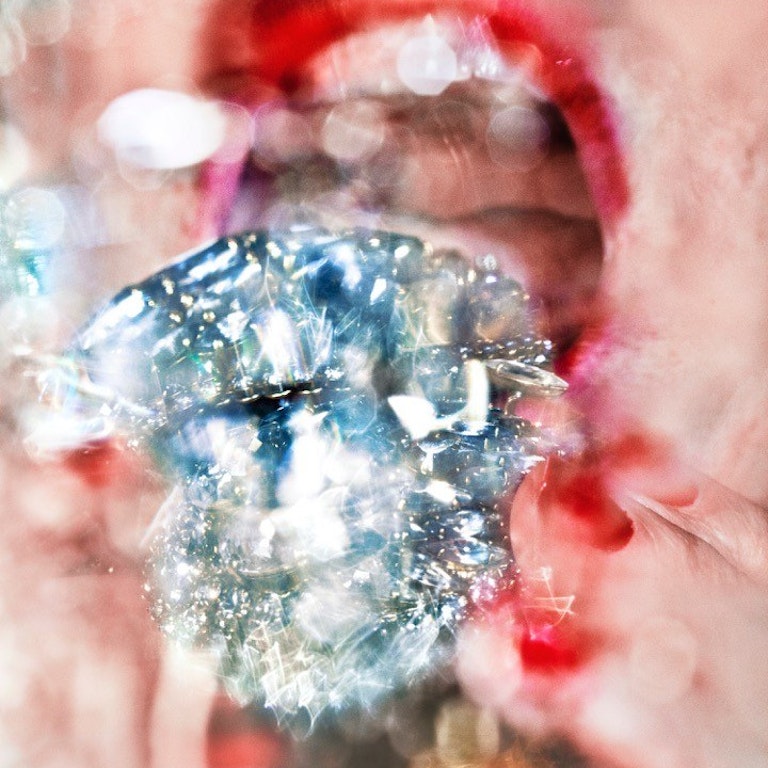 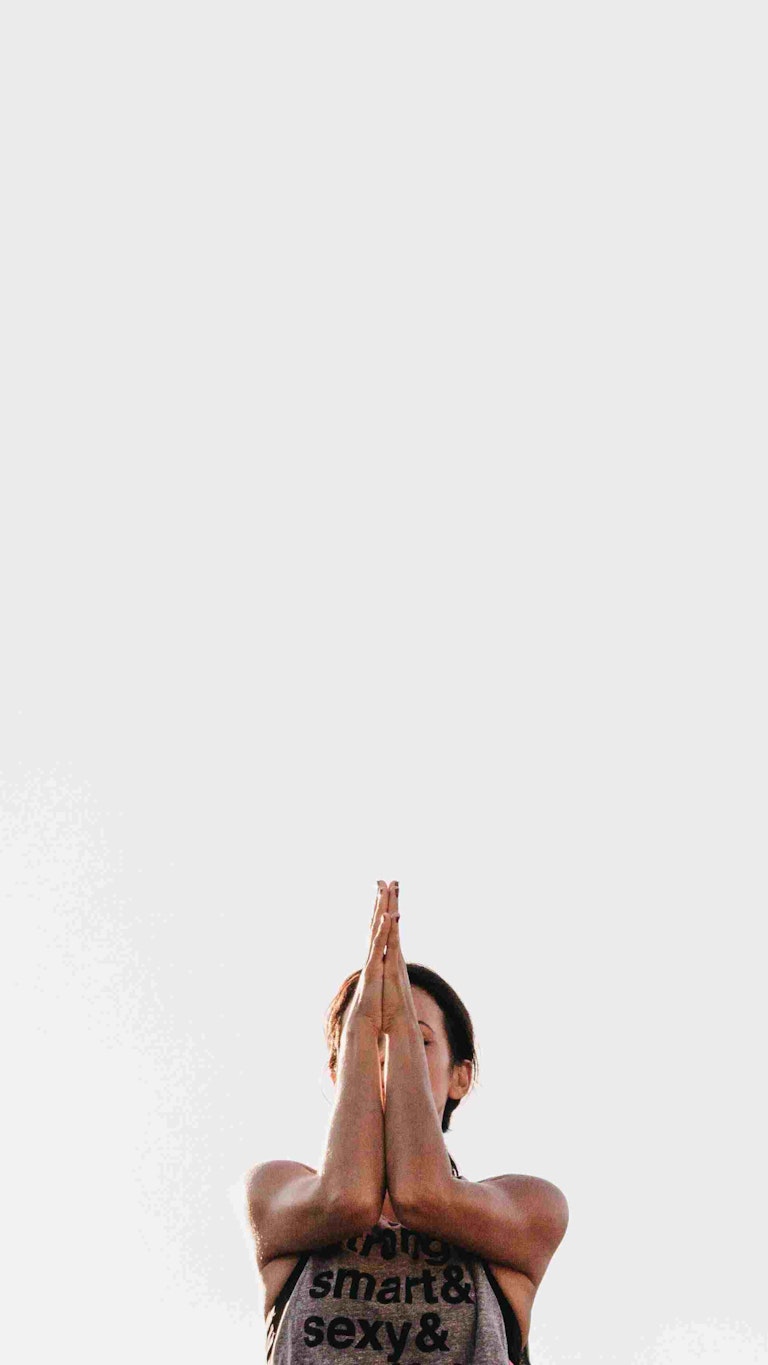 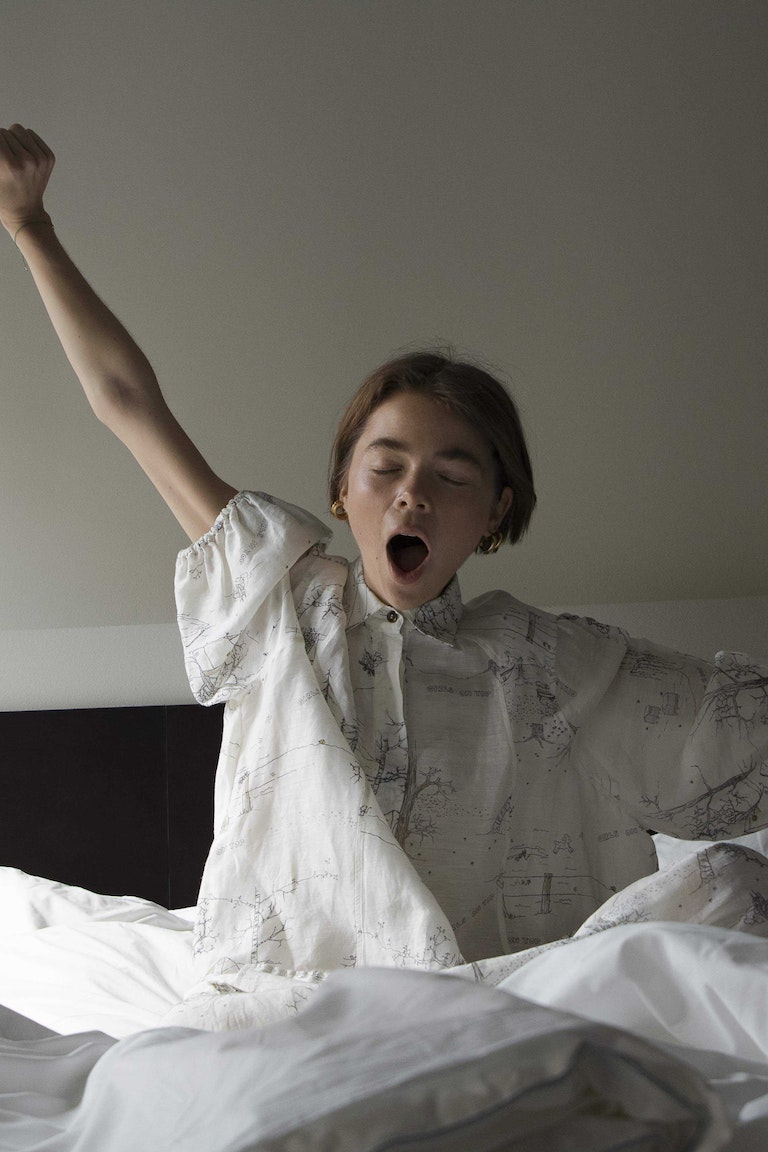 STAY LONGER AND SAVE MORE 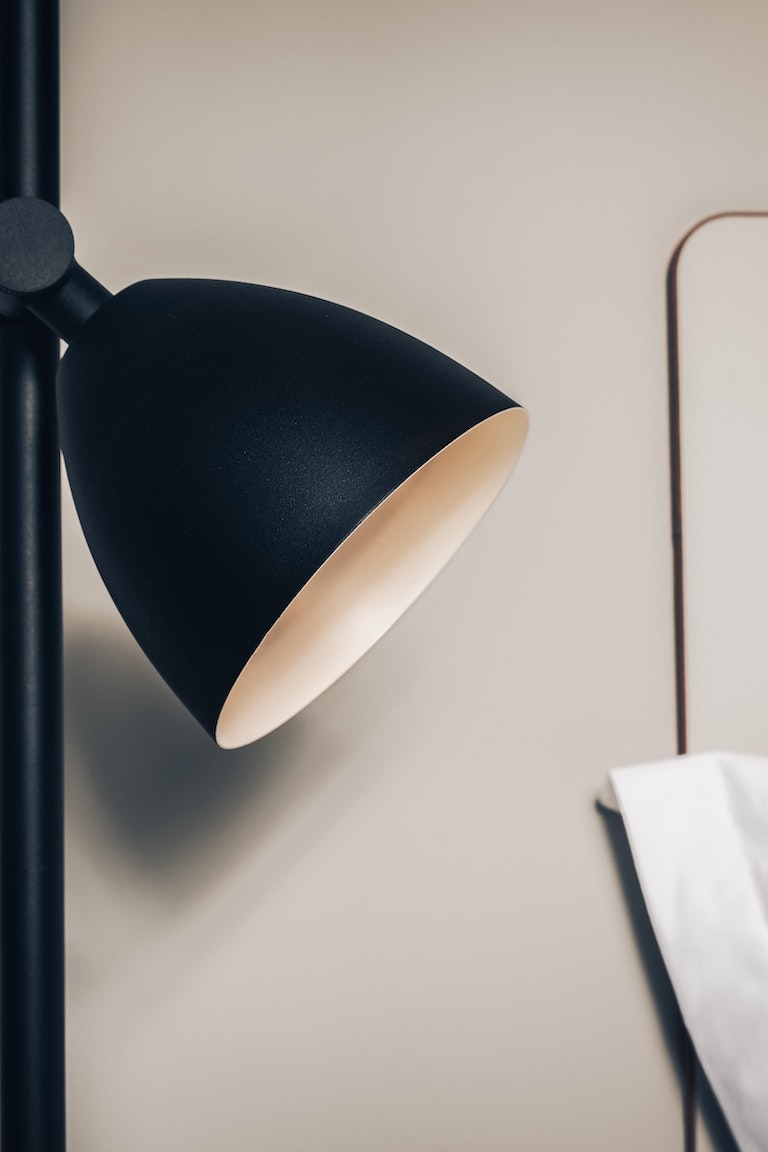 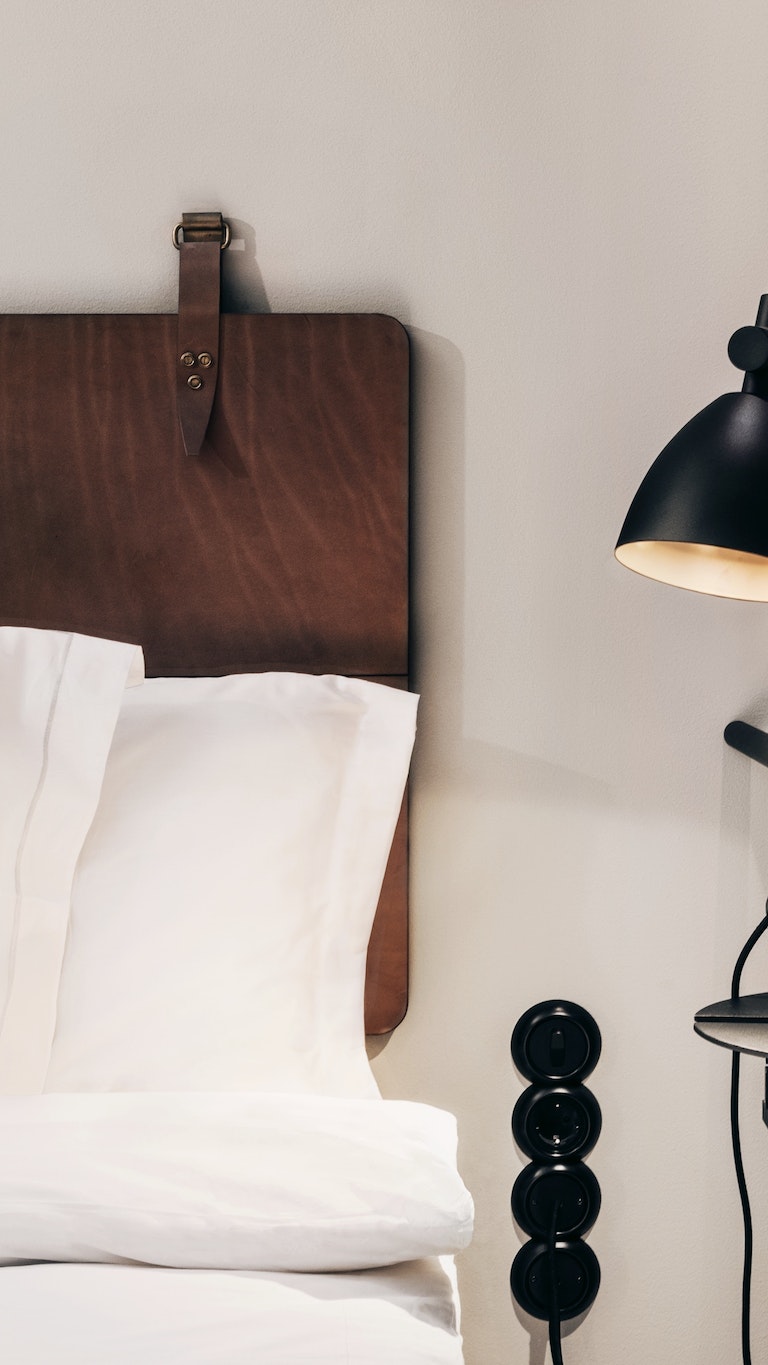 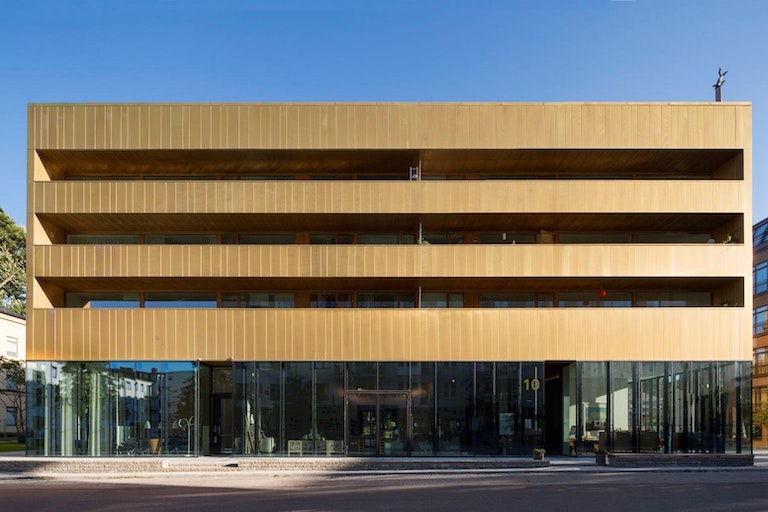