Lives and works in Stockholm, Sweden.

The elaborately staged photographs of Nathalia Edenmont explore fundamental themes such as birth, death, womanhood, sex, beauty, and decay. Juxtaposing opposing subjects and aesthetics, Edenmont’s work is underpinned by a tension between painting and photography, abstraction and figuration, attraction and repulsion. Her abstract butterfly works, which are exhibited at Blique, are employing thousands of butterfly wings painstakingly collaged onto a surface, evoke the joyful colours of Kandinsky and the gestural freedom of the German Expressionists.

Born in Yalta, Crimea, 1970, Edenmont trained at State Art School of Kiev, Soviet Union, Simferopol State Art School, Crimea, and Forsberg’s International School of Design, Stockholm, Sweden. Her work has been exhibited throughout Europe and the United States and can be found in private and public collections globally including the Moderna Museet, Stockholm, Miami Art Museum and Moscow House of Photography Museum among others.

Special thanks to Theodor & Isabella Dalenson and Wetterling Gallery for making this happen.

Available for your eyes until the end of March. 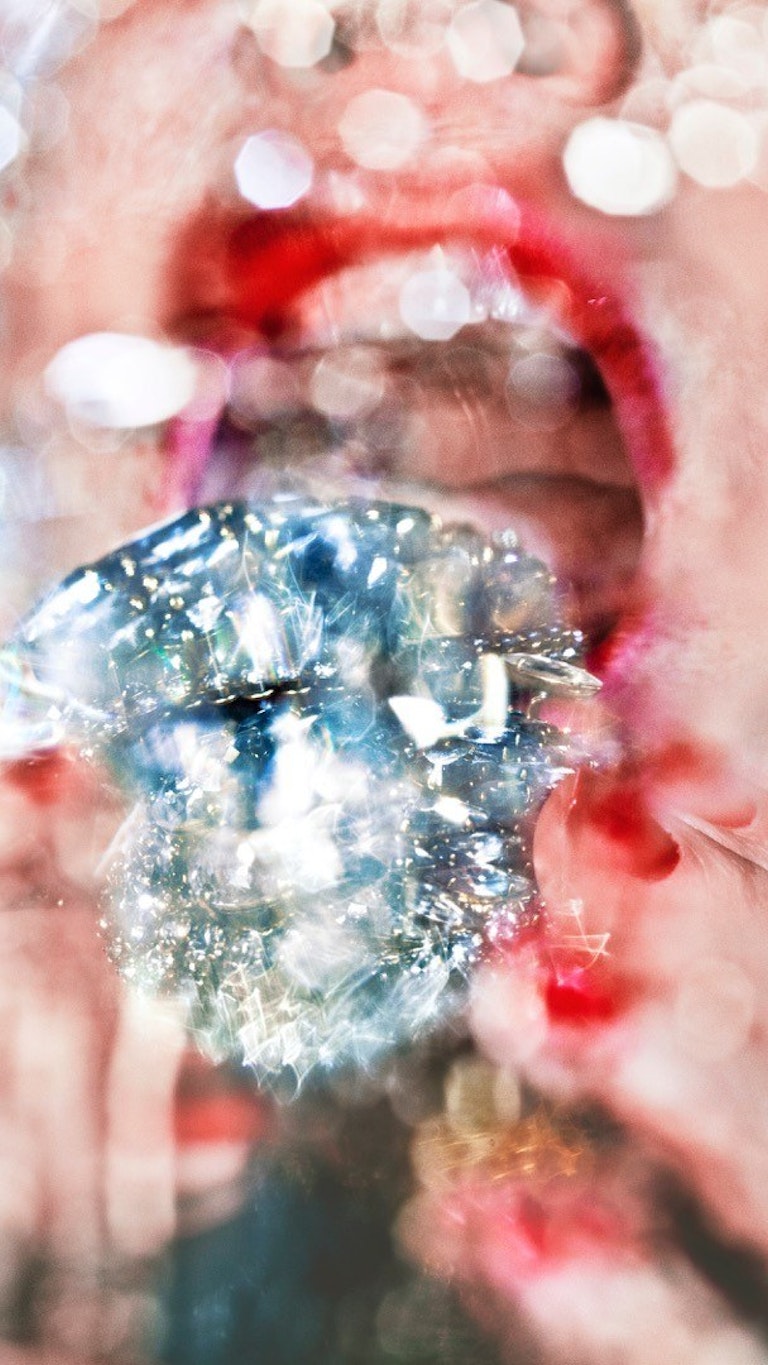 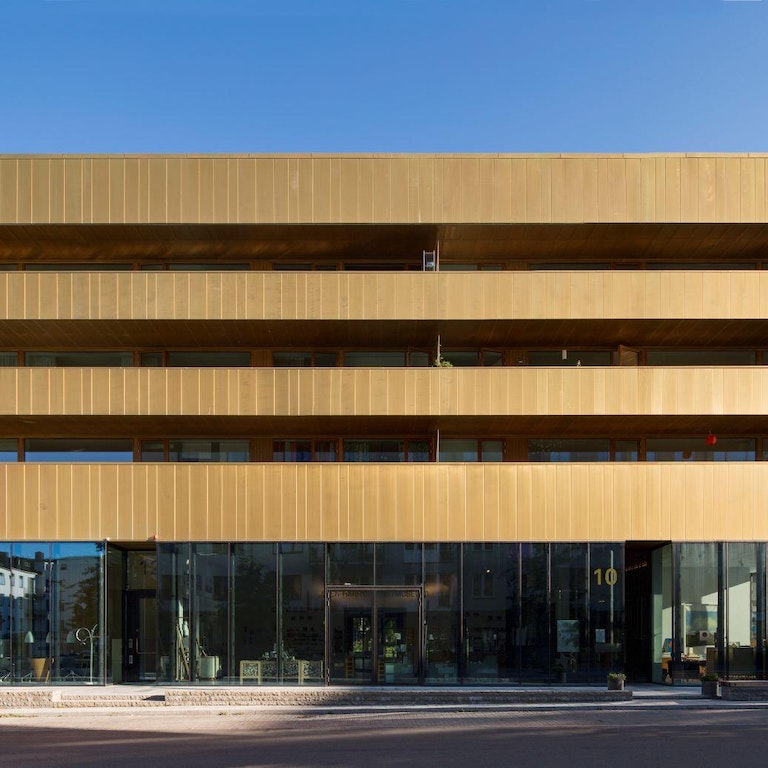