The legacy of architect Sigurd Lewerentz 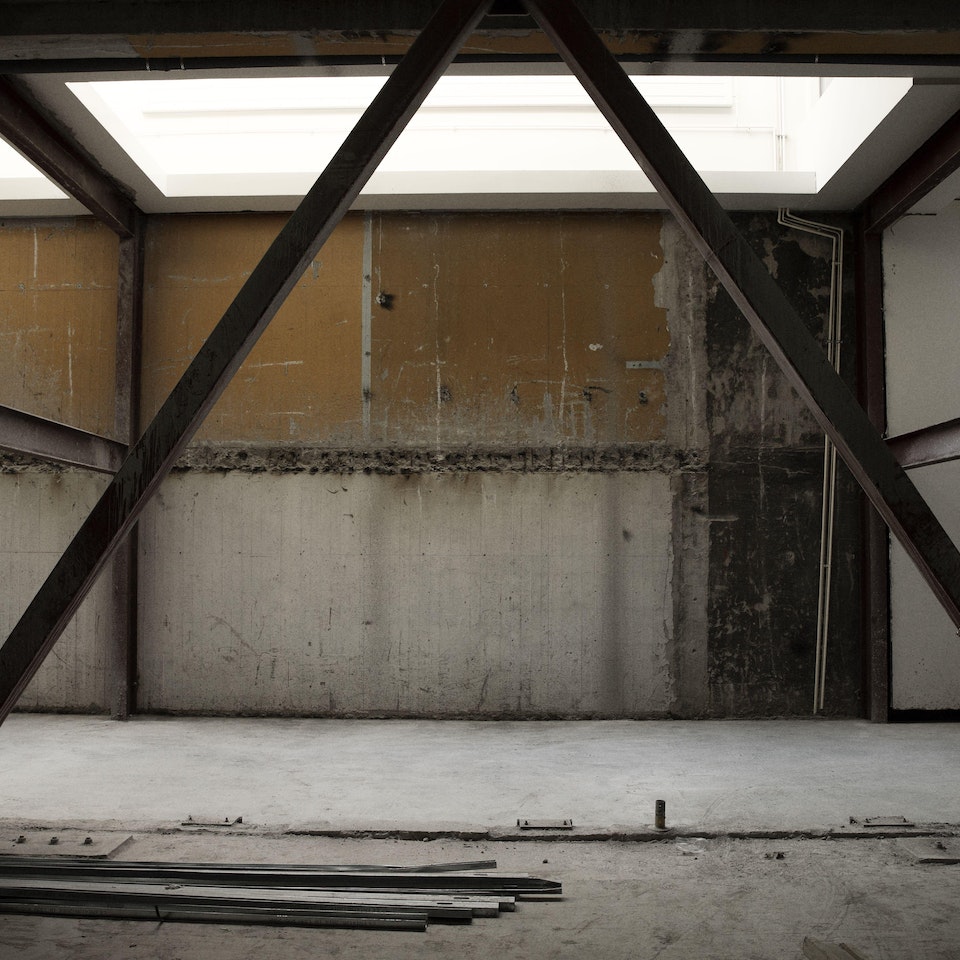 In 1930, the world famous architect Sigurd Lewerentz designed a warehouse for Philips on Gävlegatan in Stockholm. In this building, we’ve now gotten the opportunity to team up with Wingårdhs, and under the leadership of star architect Gert Wingårdh create a contemporary hotel with a design concept based on the history of Lewerentz and the heritage he left behind.

The beautiful concrete building has a strictly repetitive façade and urban material. This former warehouse was designed in the 1930s by Sigurd Lewerentz – one of Sweden's most famous architects. Lewerentz knew how to combine modernity with centuries-old history, and thereby make his work timeless. Blique by Nobis is no exception.

Almost 50 years after Lewerentz's death, the international interest in his buildings started growing tremendously. His eye for details and the ability to remove unnecessities started fascinating architecture enthusiasts all around the world. Simplicity, elegance and careful choices of materials are characteristics for his buildings.

One of his most famous work is the Unesco World Heritage Skogskyrkogården, also known as the Woodland cemetery in Stockholm, which Lewerentz designed together with his friend and colleague Gunnar Asplund. As a tribute to Lewerentz, we have named all our event- and conference rooms after some of his famous buildings – for example Markuskyrkan in Stockholm suburb Björkhagen, St Petri church in Lund and the chapels St Gertruds and St Knuts in Malmö cemetery, just to name a few.

Lewerentz is also present as a visual force throughout our graphic profile. The font in our logo is inspired by a font that he designed for the World Exhibition in Stockholm in 1930, the same year he also constructed this building.

Sweco’s architects have been responsible for the redevelopment and transformation of the former office building into a hotel. Thanks to a close collaboration with the conservation consultants the architects have highlighted the qualities of the building and its original design by Lewerentz.

In addition to Lewerentz's buildings, another house was constructed in the same yard at Gävlegatan, in 1990 by the architect Alenius Silfverhielm Åhlund. This building has an arched and softly rounded façade. About half of all our hotel rooms are accommodated there. 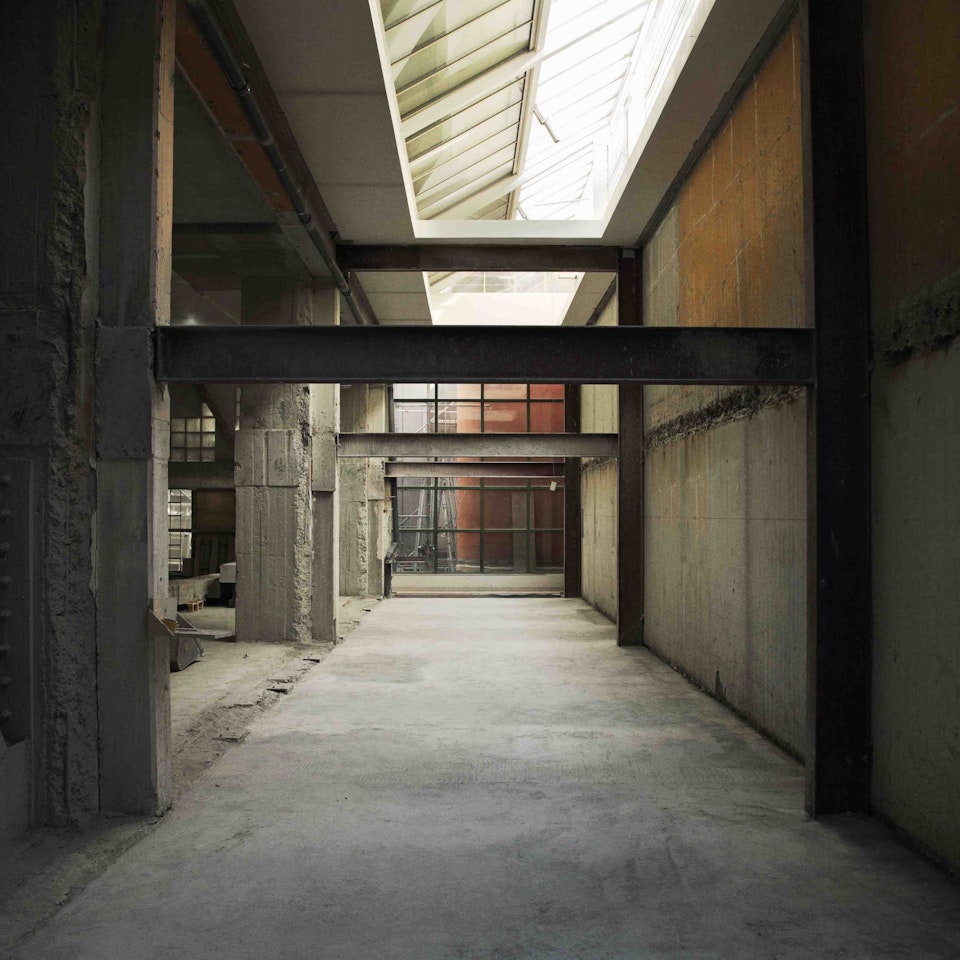 Music lover, art enthusiast or hotel junkie? Stay in the know and join our community. We can’t wait to offer you our best treats and send you secret invitations, pre-sale tickets and fun offers.