Architecture and Design by Wingårdhs 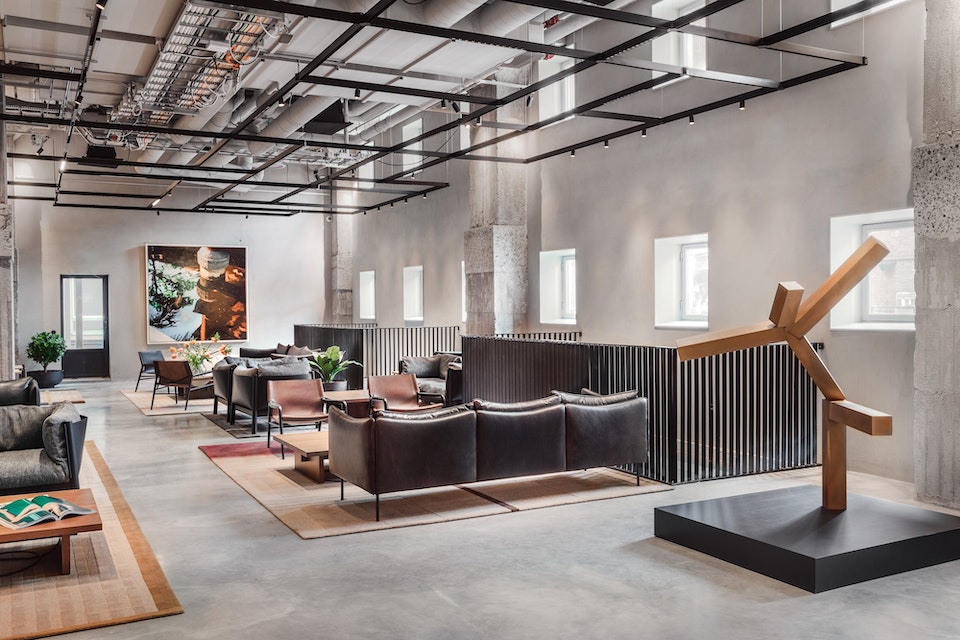 The industrial building that now houses our community at Blique by Nobis was originally planned and constructed by prominent architect Sigurd Lewerentz, known worldwide for his beautiful work. We’ve turned his former warehouse in to a contemporary hotel concept together with Wingårdhs, one of Sweden’s most influential architectural firms.

Blique by Nobis is housed within a 1930s warehouse designed for Philips by acclaimed architect Sigurd Lewerentz, creator of Functionalist masterworks such as the Malmö Opera House. For the transformation of the landmark building we teamed up with architects at Wingårhds, under the leadership of Gert Wingårdh, to create a 249-room contemporary urban hotel in his inimitable “high organic” style. Wingårdh has ensured that the architectural integrity of the original structure remains intact, with a design concept defined by the use of concrete, steel, and exposed metal pipework.

Timeless natural materials such as leather and oak, as well as tactile textures like velvet and wool, have been layered onto this industrial base to create interiors that are unapologetically urban, yet warm and welcoming. Paying homage to our owner Alessandro Catenacci’s Roman heritage, Italian design pieces have been woven into the aesthetic, including the couches and armchairs by De Padova that are found throughout the public areas. However, it is Nordic design that stands centerstage—from Fogia Tiki sofas in the lobby to the classic CH47 chairs found in Boketto restaurant, designed by Danish visionary Hans J. Wegner for Carl Hansen & Søn. 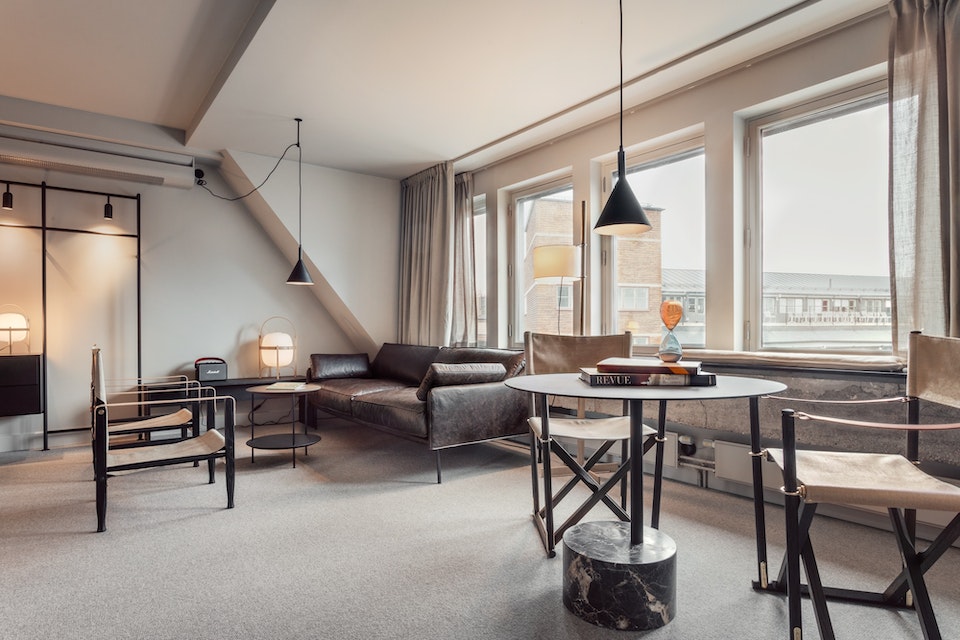